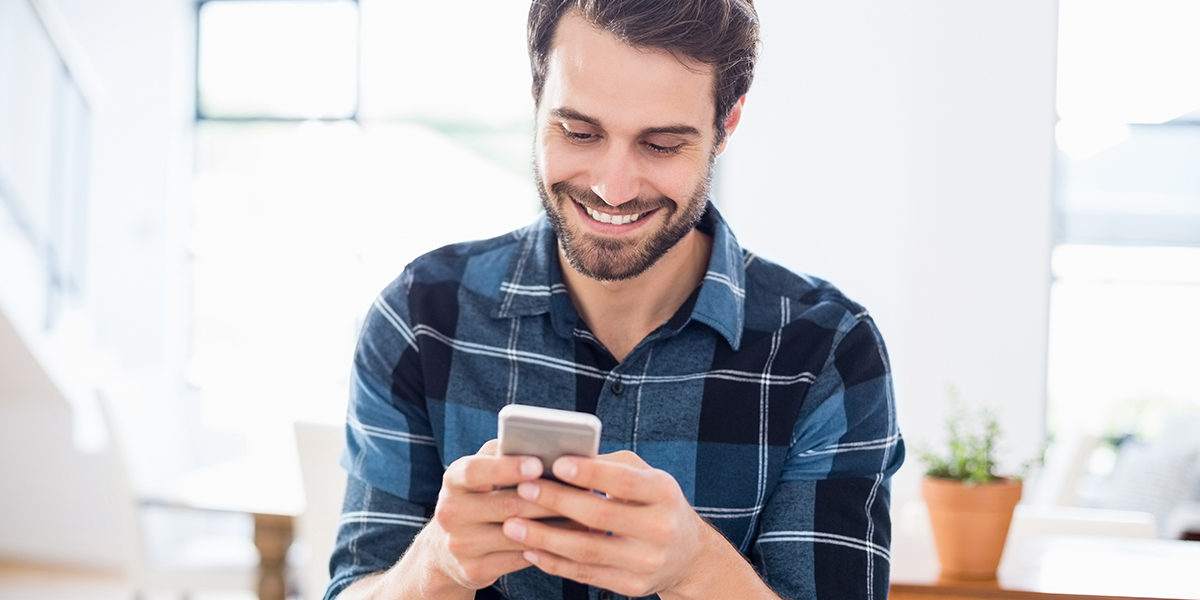 Getting through the crisis thanks to loyal customers

“Companies with high fan quotas among their customers will weather the crisis better than others.” promises Roman Becker, one of the leading experts in the field of “emotional customer loyalty” in Germany. Because fans are particularly capable of suffering – and not just in sports and music, but also in business, across all industries.

“A real fan would rather die than let his team down,” Becker knows after more than 20 years of fan research. This was demonstrated very well recently in soccer, when hundreds of fans waited in front of closed stadiums, just to be close to their idols. But it’s also evident on social networks today, with thousands of fans publicly declaring their loyalty to companies like Trigema or Bosch, praising them for spontaneous offers in times of crisis, and acting as recommendations and ambassadors.

But what makes fans so capable of suffering? Book author Roman Becker explains, “A fan relationship is based on an emotional bond.” This makes the fan stand by his idol, even in difficult times – and even accept sacrifices and illness for a fan experience. An overwhelming majority of fan (customers) report in surveys that they cannot imagine a world without their club, without their idol, without their favorite brand – Apple or Coca-Cola come to mind.

“We know from our fundamental research that companies with a high fan quota among their customers and employees are more successful than others,” explains the fan researcher. They benefit greatly from their excellent relationships with customers. “Because they buy more, they buy more frequently, they are less price-sensitive, they value conditions better, have the highest contribution margin and are the best ambassadors.” But one fan characteristic is particularly important right now: fans remain loyal even in difficult times.

Staying active in the crisis

The Corona crisis is a hard test for many companies already. “Even companies that have done well in turning their customers into fans and retaining them in the long term, cannot rest on their laurels now. Because if you’re not close to your customers now and don’t react quickly to changes in relationship quality and customer needs, you’ll gradually lose your base, namely your loyal existing customers.” Companies have to quickly establish new communication routes along the needs of customers – across all channels. After all, the close ties of fan customers are based on repetition, on rituals, over and over again. Not only in soccer, but also in business: “fans need frequent and excellent contacts that make being a fan a tangible experience.”

Fans in times of crisis

Becker is certain: fan customers are the most important comrades-in-arms in a crisis. “Where ‘only’ satisfied customers have long since moved on, they not only stand by their ‘star’ in a crisis, they even come to their ‘star’s’ defense in public.” The fan researcher cites an example from the social networks: Almost simultaneously, he says, there was a breakdown – at Deutsche Bank and at ALDI. The supermarket chain had debited customers for twice the value of their purchase. At Deutsche Bank, debits were simply displayed twice to the customer. The discussion played out heatedly on social networks and was highly interesting: fan customers defended ALDI and thus nipped the developing “shitstorm” in the bud, while Deutsche Bank was exposed to the “shitstorm”, almost “without protection”. For information: Aldi had a fan quota of 31 percent at the time, Deutsche Bank a fan quota of 11 percent.

“Fans forgive mistakes and also poor performances,” says Becker. He cites the ADAC scandal as a prime example. A few years ago, ADAC had unceremoniously inflated the votes for the “Yellow Angel” award. An outcry went through the media. The trust of ADAC members seemed irreparably shaken. But far from it: More than 80 percent of ADAC members belonged to the group of fans or sympathizers, they felt a high level of satisfaction and a strong emotional attachment – especially to the core discipline of the automobile club: fast roadside assistance. Fans saved ADAC from the crisis.

…but not every mistake!

But fans won’t forgive everything. According to Becker, the announcement by Adidas, H& M, Deichmann and others, to withhold the rents for their stores, with high profits behind them, will do lasting damage to the companies. Tens of thousands of Adidas fans are outraged on social media, burning their favorite brand as a symbol of boycott. “Such management mistakes later have to be straightened out by the employees in the stores – because only they can act as fan makers and continue to turn customers into fans. If they cannot do it, then it’s a sure death sentence for the very stores, for which rent is now no longer to be paid,” says Roman Becker.